The Joke of the week: The Pirate

An sailor meets a pirate in a bar, and they take turns telling each other about their adventures at sea. Seeing the pirate’s peg-leg, hook, and eye patch, the seaman asks, “So, how did you get the peg-leg?”

The pirate replies, “We were caught in a monster storm off and a giant wave swept me overboard. Just as they were pulling me out, a school of sharks appeared and one of them bit my leg off.”

“Blimey!” said the seaman. “What about the hook?”

“Ahhhh…,” said the pirate, “We were boarding a trader ship, pistols blasting and swords swinging this way and that. In the chaos my hand got chopped off.”

“Crickey!” remarked the seaman. “And how about the eye patch?”

“A seagull dropping fell into my eye,” answered the pirate.

“You lost your eye to a seagull dropping?” the sailor asked incredulously.

“Well,” said the pirate, “it was my first day with the hook!”

Pirate = a sailor who steals from other ships

Hook = what you have on a door to hang your dressing gown on, or on your arm instead of

Eye patch = when you have no eye, this black cloth covers the hole

Overboard = in the water

Boarding = getting onto a ship

Dropping = when a bird goes to the toilet, this is what you get! 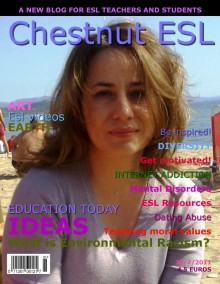